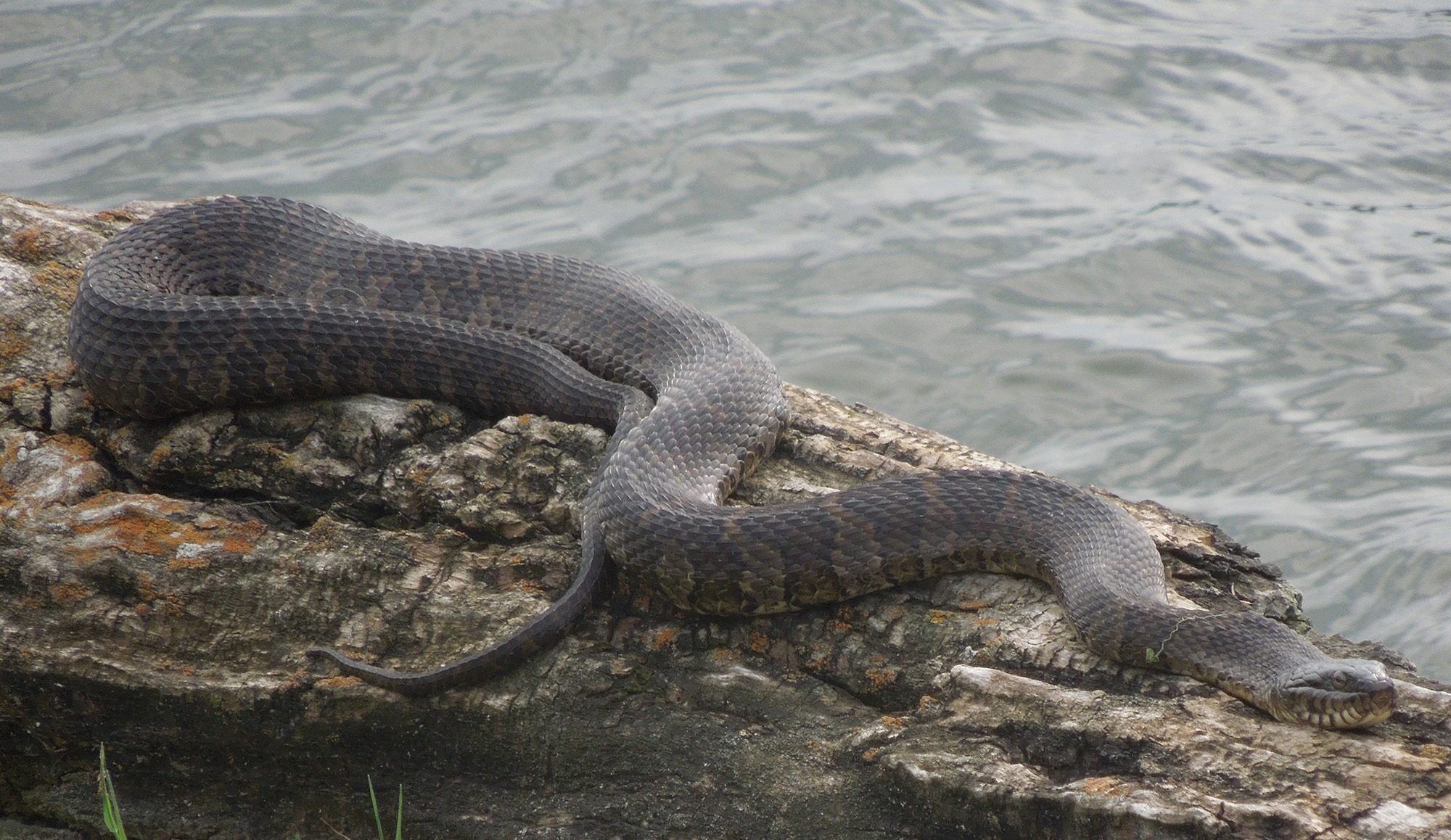 PACE Lab leader Mike Dreslik was interviewed by the News Gazette to answer a reader’s question: “After reading the article about Snake Road in southern Illinois, I started wondering what species of snakes are found here in central Illinois? Have any new species been found over the last few years, with the milder winters?”

In addition to listing off species found in the area, Dreslik said, “Although it seems the winters are getting warmer, especially as spring approaches, we have not seen any new species of snakes moving into Illinois, we just see snakes emerging from their winter slumber sooner.”

Read the complete response at the News Gazette 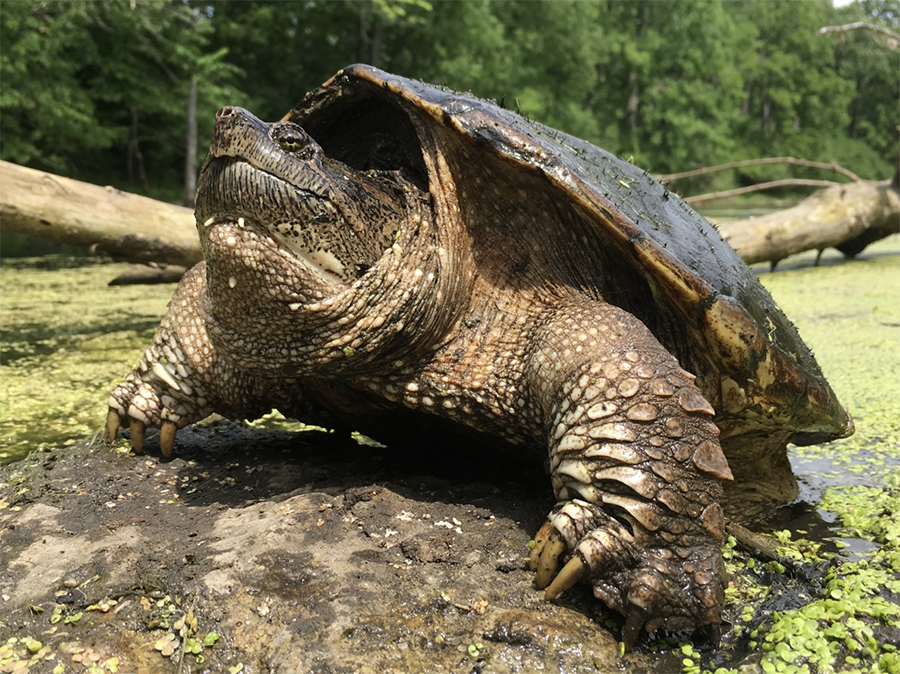 Nesting females were observed and after depositing eggs, captured, measured, marked, and released. The nests were excavated and eggs were counted and measured before being reburied.

Maximum egg size is limited in many turtle species by the size of the female, specifically the pelvic aperture, thus surplus resources are used to develop a greater number of eggs rather than larger eggs. Although this limitation is present in many species of turtles, it was clear a different pattern existed within Snapping Turtles (Chelydra serpentina). Large adult snapping turtles are not restricted in the size egg they can produce and in warmer years, produced larger eggs but the same number. Small adult snapping turtles, on the other hand, did not increase the size of their eggs, but produced larger clutches in warmer years.

Forming the eggs in the fall may enable snapping turtles to lay their eggs earlier and provide their young an advantage over other species. Herpetologist Michael Dreslik said,“Generalists like the Snapping Turtle tend to be more adaptable. The added benefit from warmer temperatures could allow Snapping Turtles to gather more resources for larger eggs or larger clutches.”

The mechanisms by which warmer temperatures influence egg and clutch size are unknown. Turtles are ectotherms, thus metabolism and physiology are impacted by environmental conditions.

“Warmer temperatures increase metabolism, but could result in greater food availability and more efficient processing of the food. Warmer temperatures could also affect the physiology of embryo development,” said lead author Ashley Hedrick. “Alternatively, in the spring, increased metabolism before food is readily available may require females to divert energy from egg development.”

While rising temperatures are generally considered problematic for most species, they could play in favor of the Snapping Turtle.

The paper “The Effects of Climate on Annual Variation in Reproductive Output in Snapping Turtles (Chelydra serpentina).” is available online from the Canadian Journal of Zoology.