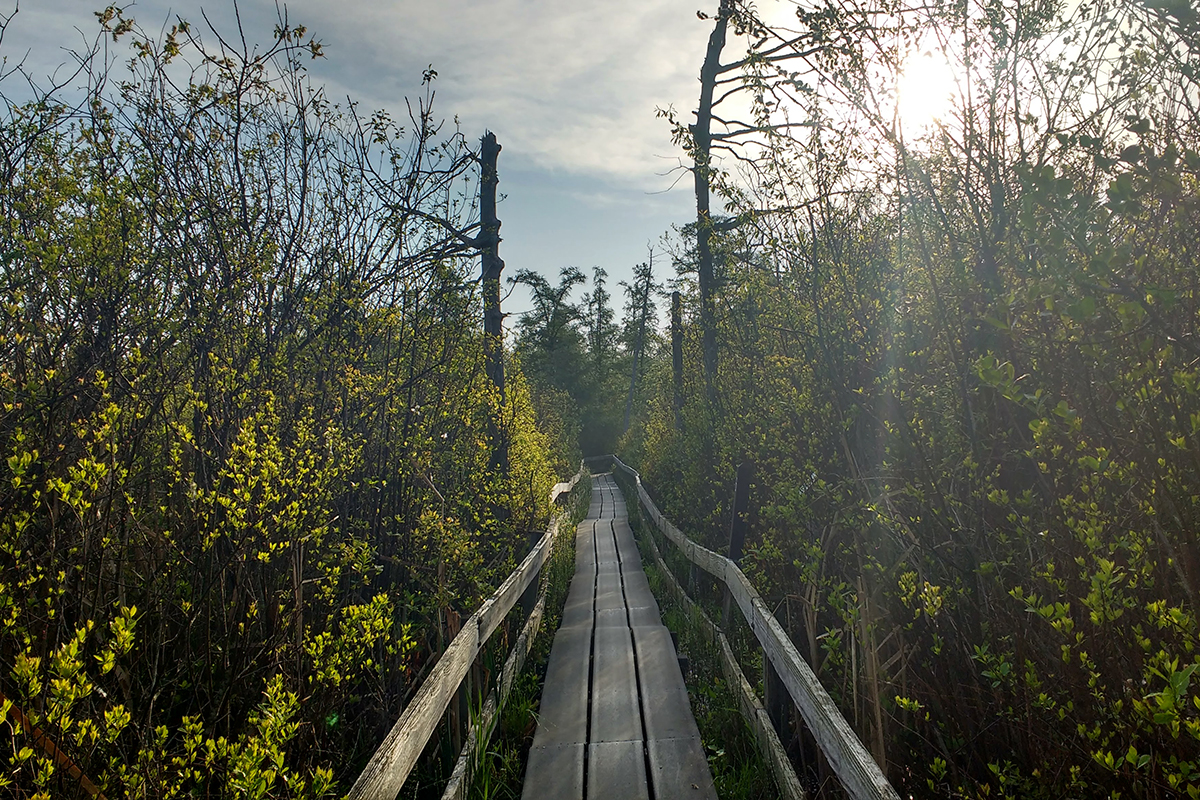 Read her Behind the Scenes 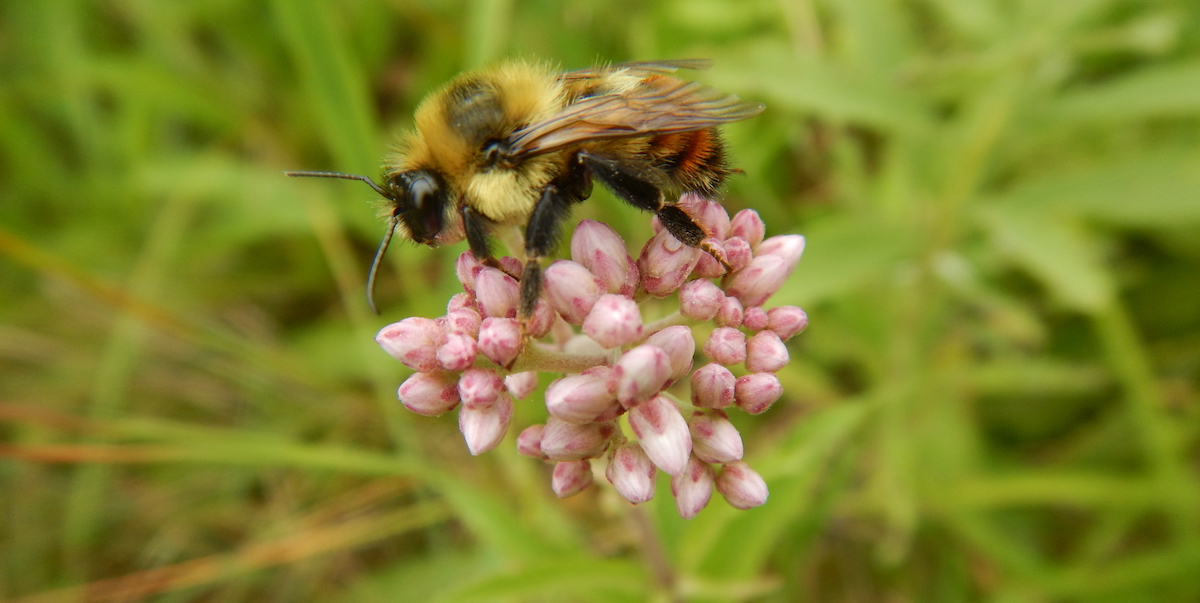 PACE Lab graduate student Alma Schrage is surveying sites in northeastern Illinois for the Federally endangered Rusty Patched Bumblebee, including sites that have been restored by the Illinois Tollway. Schrage was recently interviewed by the Chicago Tribune about the work. 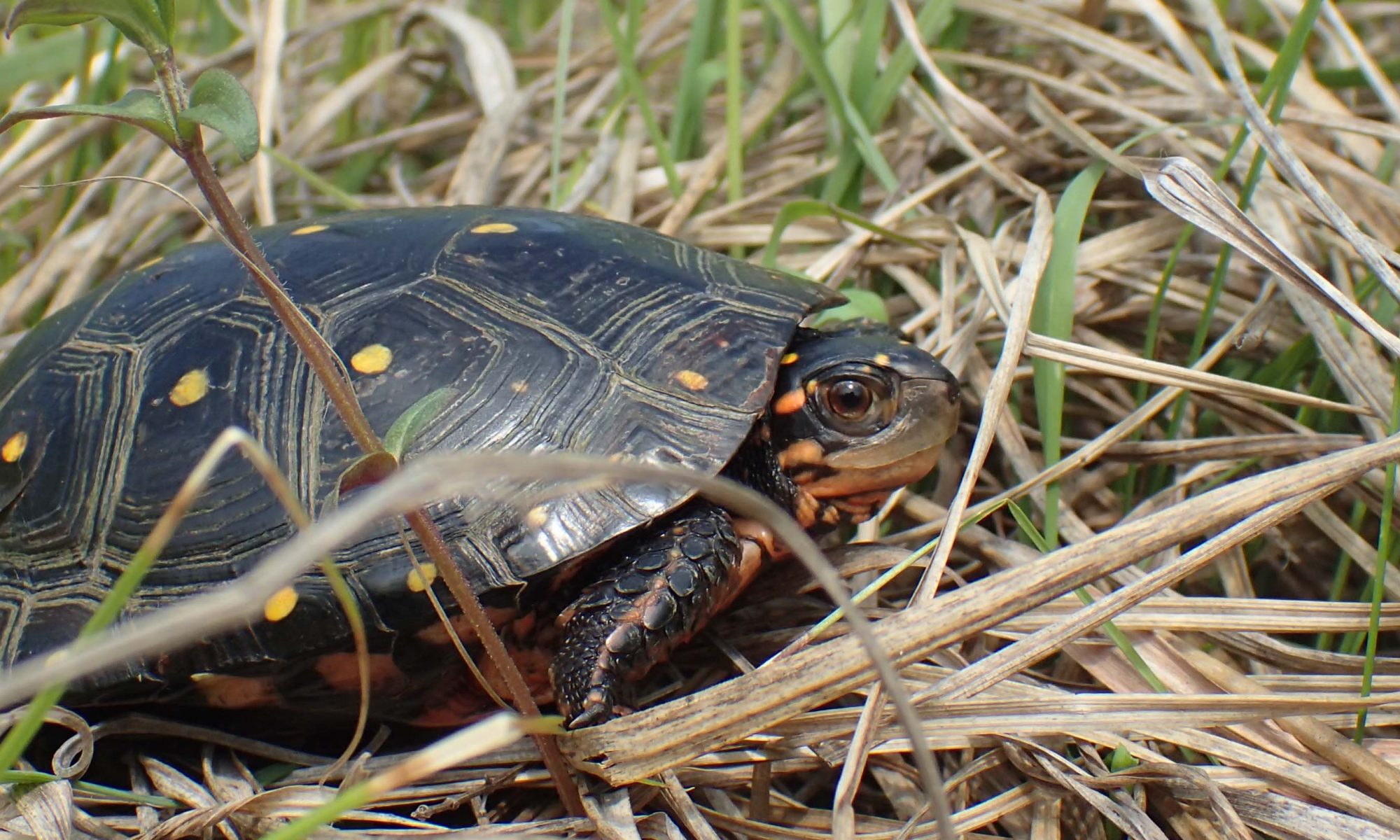 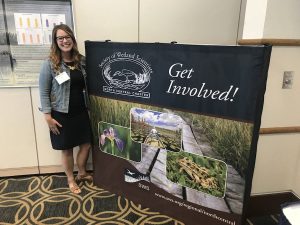 Sara Johnson, of the Molano-Flores lab at the Illinois Natural History Survey, presented a poster and lightning talk about Illinois Tollway funded research on the Effects of Soluble Salt on the Germination of Thuja occidentalis at the Great Lakes Coastal Wetlands Symposium in Maumee Bay, Ohio last week. This conference was the first symposium hosted by Audubon Great Lakes in partnership with the Great Lakes Coastal Assembly and Great Lakes Commission. Sara is a student representative for the North Central Chapter of the Society of Wetland Scientists and acts as Treasurer for the Student Chapter of the society at UIUC. 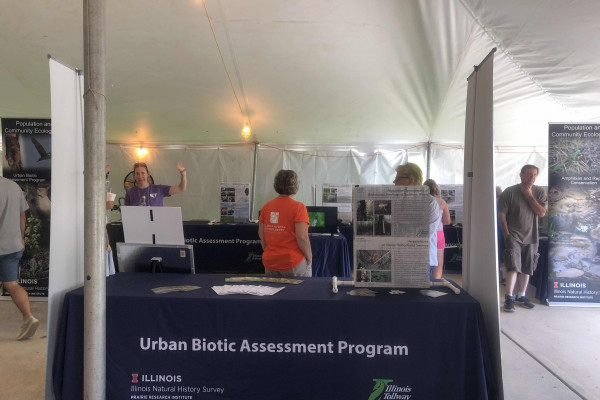 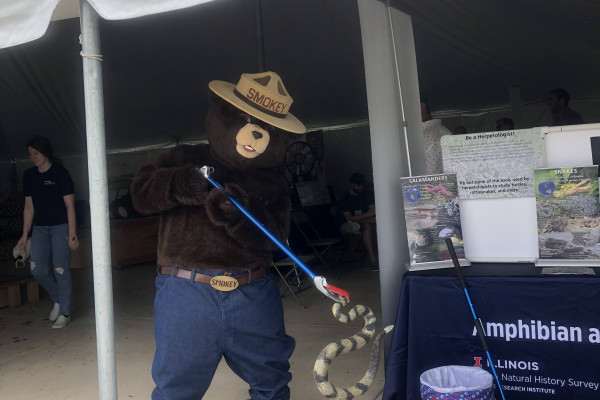 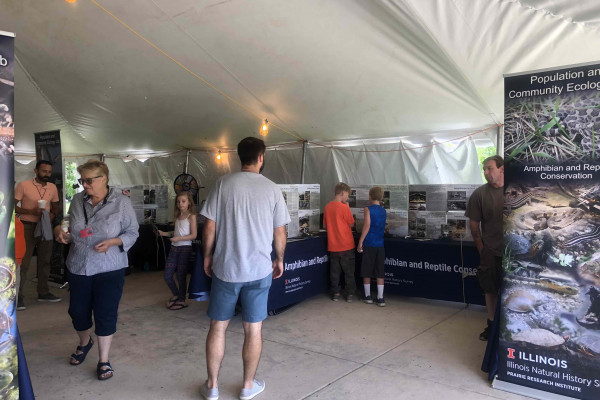 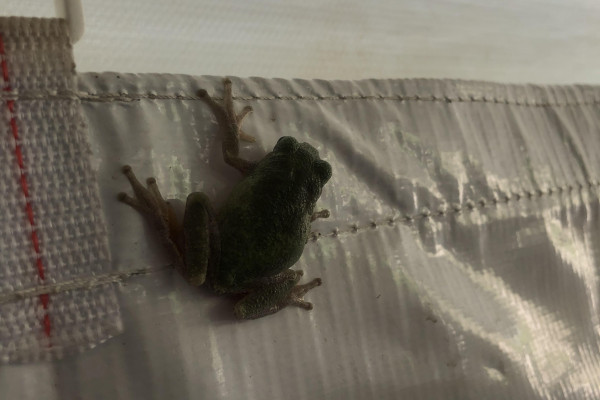 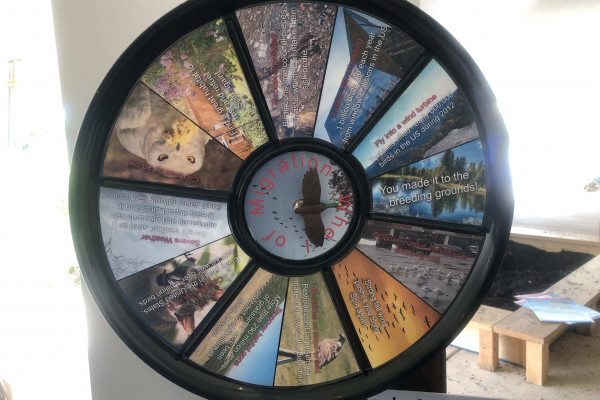 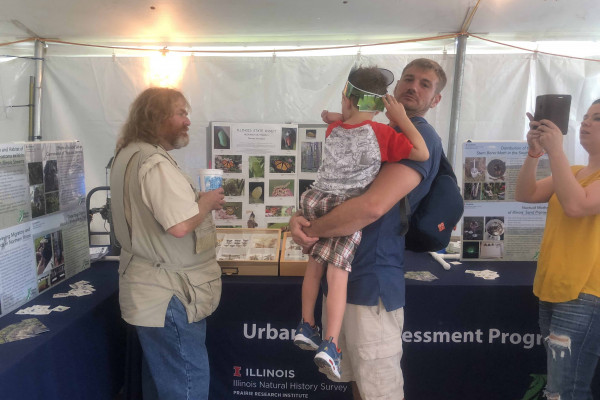 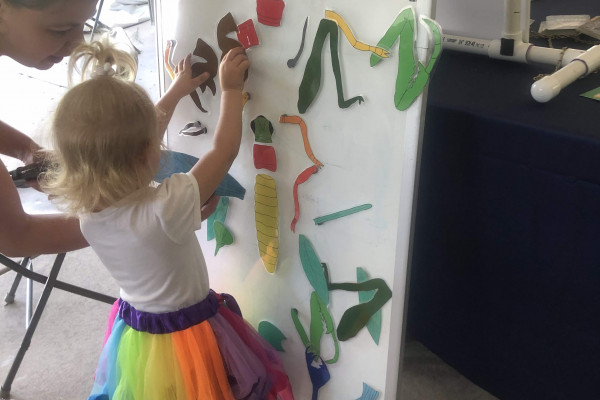 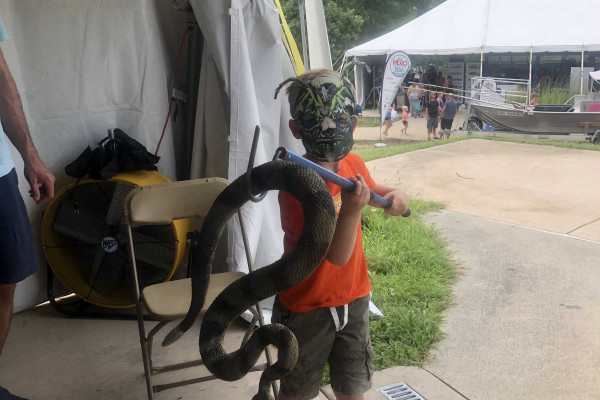 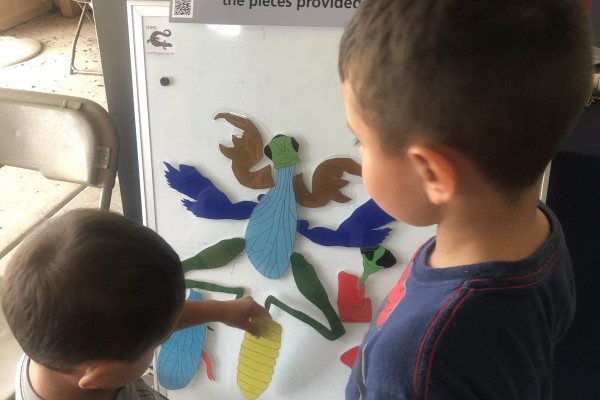 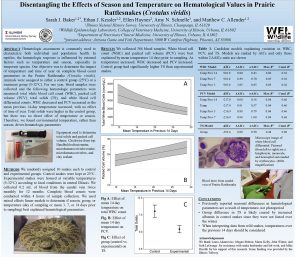 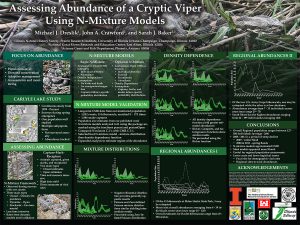 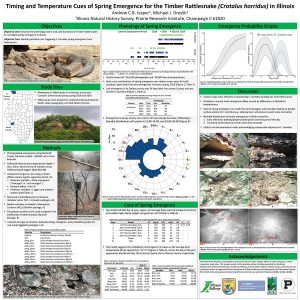 Jesper, A. C. B., and M. J. Dreslik. Timing and temperature cues of spring emergence for the Timber Rattlesnake (Crotalus horridus) in Illinois. 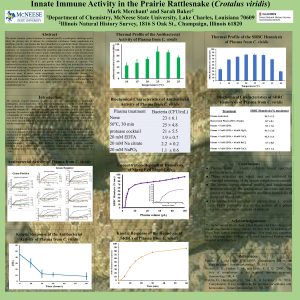 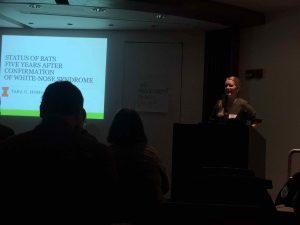 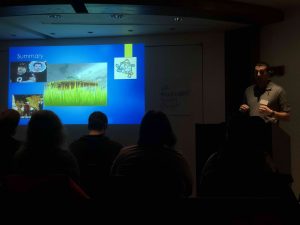 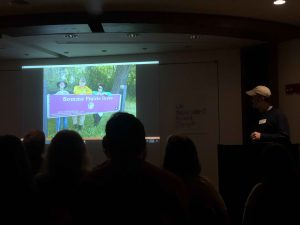 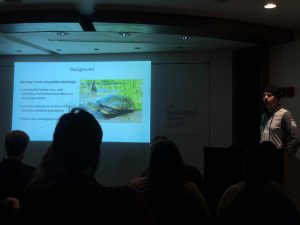 UBAP Malacologists Sarah Douglass and Jeremy Tiemann wrote an article for the Fall 2018 issue of Illinois Audubon: “The Enigmatic Asian Clam.” Asian Clams are an invasive species that became established in the Midwest in the 1960s. Douglass and Tiemann identified an unknown species of Asian Clam found in the Illinois River in 2015 and have been studying its distribution. They plan to examine the effect of Asian Clams on the growth of native mussels in Illinois streams.

UBAP Malacologists Sarah Douglass and Jeremy Tiemann wrote an article for the Fall 2018 issue of Illinois Audubon: “The Enigmatic Asian Clam.” Asian Clams are an invasive species that became established in the Midwest in the 1960s. Douglass and Tiemann identified an unknown species of Asian Clam found in the Illinois River in 2015 and have been studying its distribution. They plan to examine the effect of Asian Clams on the growth of native mussels in Illinois streams.

The article is available from Illinois Audubon or by contacting the authors. 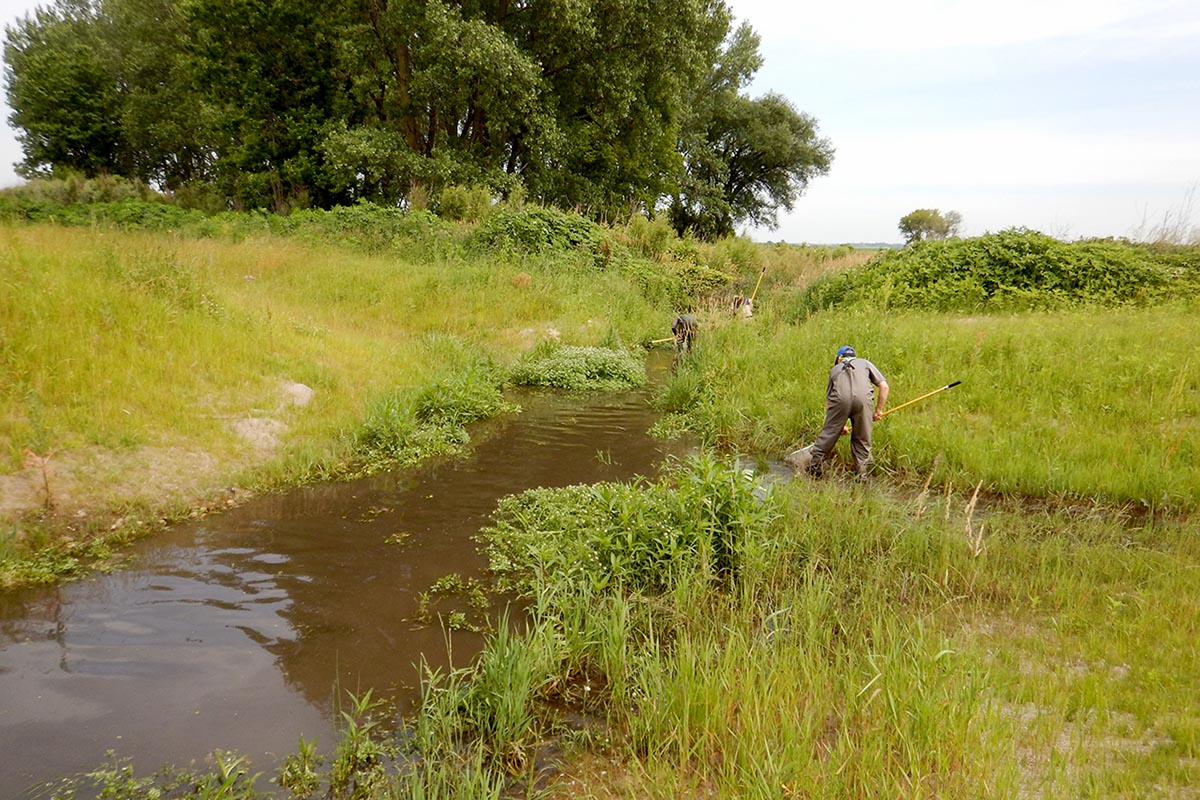