Members of the Population and Community Ecology and Herpetology labs here at the INHS gave several presentations at the first Venomous Herpetology Symposium in Miami, Florida, at Zoo Miami from September 8th-9th. The work showcased the diversity of projects on venomous snakes the graduate and undergraduate students in both labs are working on. Recent graduate Yatin Kalki had received a travel award to attend and present at the symposium. 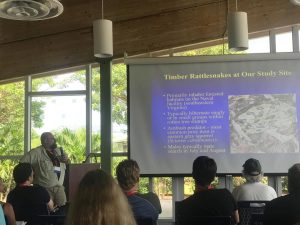 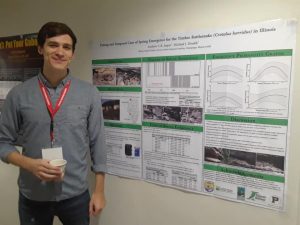 Timing and temporal cues of spring emergence for the Timber Rattlesnake (Crotalus horridus) in Illinois. Andrew C. B. Jesper, and Michael J. Dreslik 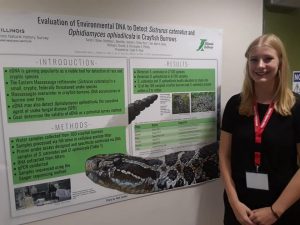 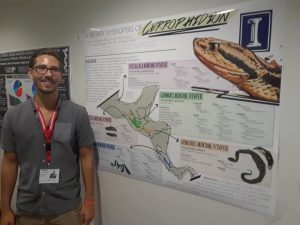 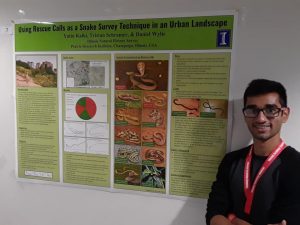